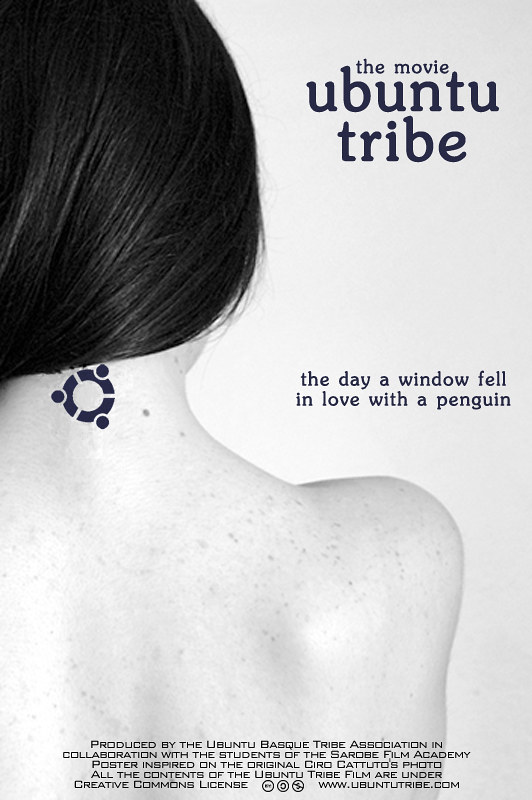 www.ubuntutribe.com
Ubuntu Tribe the movie is inspired in the Basque free software developers community, which actually has a lot of handicaps adapting the language to the fast changes of the new technologies. But the effort of this community has made the Basque language not to be threw away, so far, from the information technologies train. In fact, the develop and use of all kind of applications is proportionally much bigger than the real basque speaking population.

The story of the film Ubuntu Tribe happens between Redmond (USA) and the Basque Country. An high position member of a powerful computer science corporation, Billy, fixes its eyes on a young Basque hacker, Izaro, after she discovered diverse serious vulnerabilities of an operating system called Wista. Privative Software.

Captivated by the good doing of the virtuous developer, he will try to offer a contract at any price, moving to the old continent. Just arrived, he will begin prowling the young girl, who is totally reticent to enter the club of Redmond because of her convictions in favor of free software. The bussynesman will start bombing her with substantial economic supplies. Without trying it, he will begin to know the social environment where Izaro moves. A humble life, promoting free operating systems in schools and homes of pensioners.

The active and practically altruistic militancy of Izaro will captive Billy, who quickly falls in love with her and starts to know how the Basque speakers world of free software moves.

The stay of the person in charge of Wista is extended more of the awaited, and in the company of Redmond are worried.

Ubuntu Tribe is a semi documentary cyberomantic comedy, to the time that claiming film, rolled under some of the Dogme95 rules. The short movie, still developing, will be distributed online under Creative Commons license.

There will be an original version in euskara and two subtitled versions in English and Spanish.

Like we have previously said, the project is still in phase of development. And you can be active part of it. If you have an idea to offer your point of view (a short movie or other artistic disciplines) let us know at the page qualified for such effect or sending a message to info(at)ubuntutribe(dot)com. The ideal is that the works turn around the idea of the Ubuntu philosophy. The received works will be distributed under the Creative Commons license specified by the author.
The Ubuntu Tribe movie official poster is based on a picture taken by Ciro Cattuto
www.ubuntutribe.com 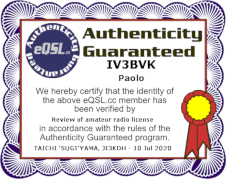